Predictably, they have faced the kind of backlash that is described in Chapter 23, which conflates different issues and is derogatory about ‘progressives’.

It’s worth noting that many people who abuse children do so simply because that’s where they have an opportunity, not because they are specifically attracted to them. 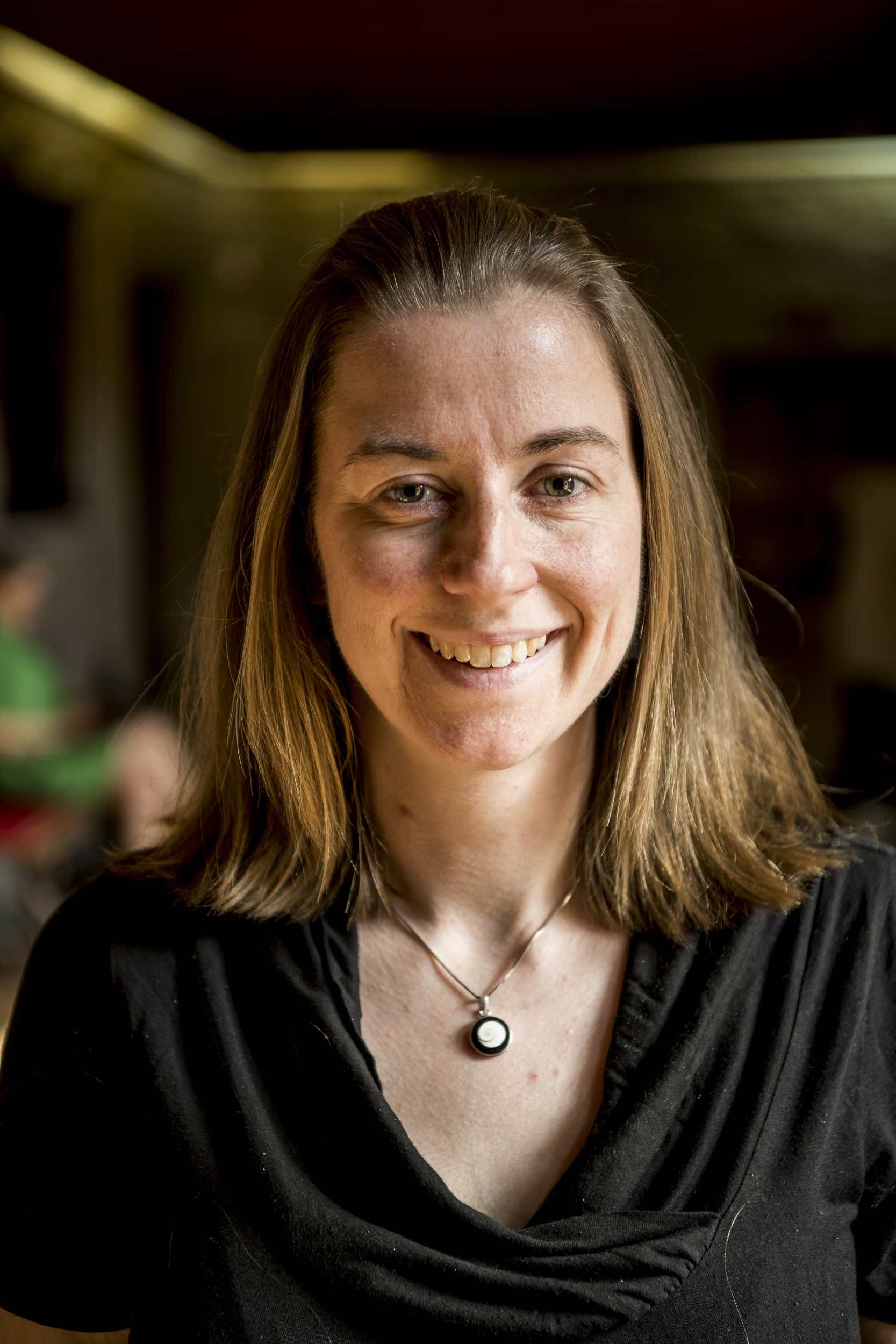